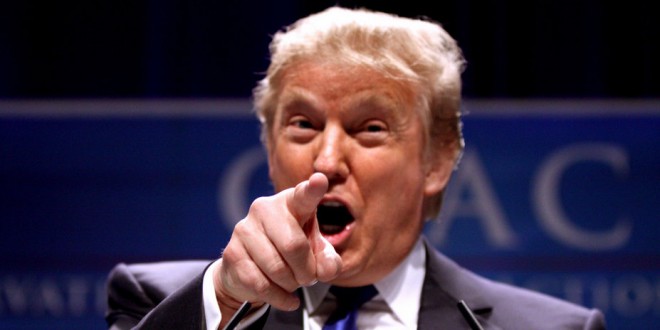 Alarmed that decades of crucial climate measurements could vanish under a hostile Trump administration, scientists have begun a feverish attempt to copy reams of government data onto independent servers in hopes of safeguarding it from any political interference.

The efforts include a “guerrilla archiving” event in Toronto, where experts will copy irreplaceable public data, meetings at the University of Pennsylvania focused on how to download as much federal data as possible in the coming weeks, and a collaboration of scientists and database experts who are compiling an online site to harbor scientific information.

“Something that seemed a little paranoid to me before all of a sudden seems potentially realistic, or at least something you’d want to hedge against,” said Nick Santos, an environmental researcher at the University of California at Davis, who over the weekend began copying government climate data onto a nongovernment server, where it will remain available to the public. “Doing this can only be a good thing. Hopefully they leave everything in place. But if not, we’re planning for that.”