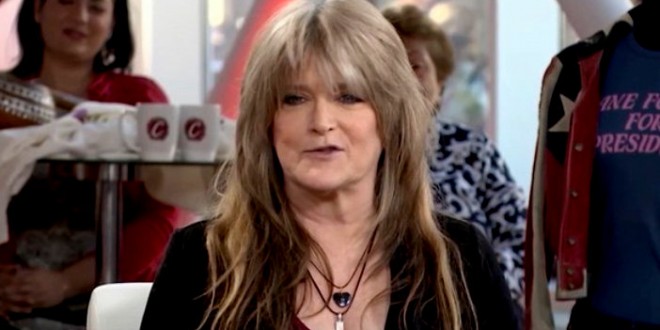 Brady Bunch actress Susan Olsen has been fired from LA Talk Radio for her using anti-gay slurs against a gay actor in a Facebook message made public. The politically conservative Olsen, who played Cindy Brady on the classic sitcom, was incensed when out actor Leon Acord called for her to be fired from the radio show in Facebook post.

She sent him a private message calling him a ‘faggot’ more than once and a ‘pussy’ among other insults. Acord screenshot the messages and made them public. The station said in a statement on its Facebook page that it had ‘severed ties’ with Olsen but did not use her name in sharing the news.