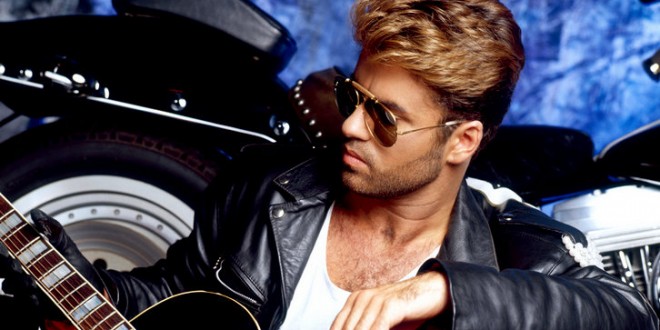 Behind the headlines and huge on-stage persona, George Michael was a generous man who kept quiet about his considerable charitable donations, it has emerged.  The star donated all the royalties from his 1996 number one single Jesus To A Child to charity, and is said to have given a gameshow contestant thousands of pounds to fund her IVF treatment.

Michael has helped countless children as a result of his donations to Childline, the charity’s founder and president Dame Esther Rantzen said. “For years now he has been the most extraordinarily generous philanthropist, giving money to Childline, but he was determined not to make his generosity public so no-one outside the charity knew how much he gave to the nation’s most vulnerable children,” she told the Press Association.

“Over the years he gave us millions and we were planning next year, as part of our 30th anniversary celebrations to create, we hoped, a big concert in tribute to him — to his artistry, to his wonderful musicality but also to thank him for the 100s of 1,000s of children he helped through supporting Childline.”

Childline is a free 24-hour counselling service for children and young people up to their 19th birthday in the United Kingdom provided by the NSPCC. Childline deals with any issue which causes distress or concern, common issues dealt with include child abuse, bullying, mental illness, parental separation or divorce, pregnancy and substance misuse.

The NSPCC is Britain’s National Society for the Prevention of Cruelty to Children.