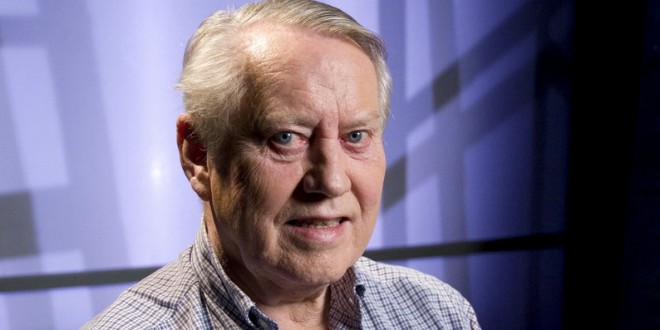 Irish American former billionaire Chuck Feeney and his Atlantic Philanthropies group have announced their final gift, a record $600 million to combat health issues, racism and inequality in South Africa, Australia and the United States. The last round of gifts brings Feeney’s total of philanthropic giving to $8 billion spread out over 35 years, in 23 countries on five continents.

Feeney has given about $2 billion to Ireland, mostly to educational institutions but also to foster peace in the North and to support minorities such as gay and lesbian groups.

The aim of the final $600 million grant, according to Atlantic CEO Chris Oechsli, is to bring forward 3,500 young leaders in the next few years who can lead the fight in those countries for equality, on health issues and against racism.

Chuck Feeney’s total giving of $8 billion dollars makes him fourth on the all-time list of great philanthropists behind only Warren Buffet, Bill Gates and Sir Ka-shing Li, the Hong Kong business magnate often called the “Chuck Feeney of the East” for his modest lifestyle.

Oechsli, in his letter to Atlantic personnel, clearly identifies the presidency of Donald Trump and nationalist movements around the world as dangerous for the type of progressive agenda on issues such as racism and inequality that Atlantic have encouraged.

Feeney is famously frugal and flies coach when he travels. His philosophy of “giving while living” has been adopted by Buffet, Gates, and several other high-profile billionaires.