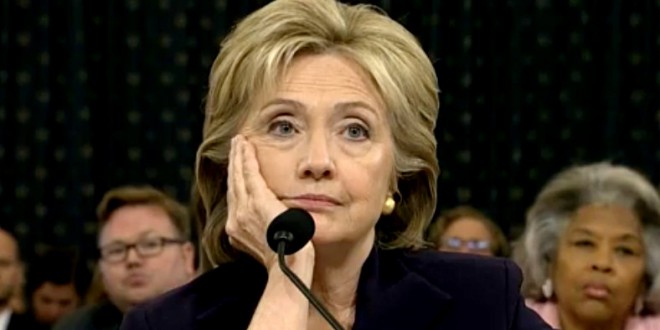 Sometimes it seems that Americans will believe anything. And what we know as true or not true these days can depend on our political point of view. But there are many of us who are willing to give at least some credence to the possibility that a claim might be true.

At least that seems to be the case in the latest Economist/YouGov Poll. One of the most notorious internet rumors of the 2016 presidential campaign, that there was a pedophile ring in the Clinton campaign, with code words embedded in the hacked emails of Clinton campaign manager John Podesta, is seen as “probably” or “definitely” true by more than a third of American adults.

The poll was conducted after an armed North Carolina man tried to “self-investigate” the claim by going to the District of Columbia pizza restaurant that was alleged to be the center of the ring earlier this month and found nothing. But even afterwards only 29% are sure the allegation is “definitely” not true.