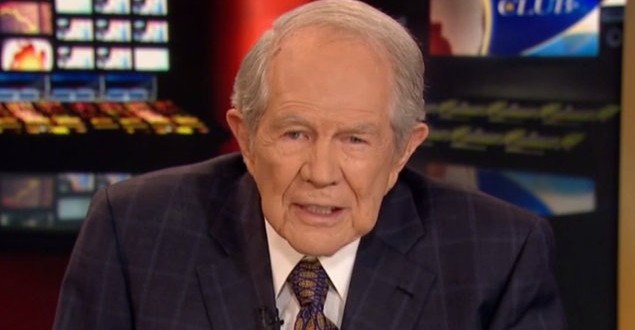 Responding to a statement on Carson’s nomination from incoming Senate Minority Leader Chuck Schumer, Robertson said that Obama was unqualified to be president since he “never held a job in the private sector,” “learned his organizing skills from a well-known radical who had a handbook for revolutionaries,” and “did next to nothing” in the U.S. Senate. He lashed out as Sanders as “a bum” who never worked outside of government. Carson, on the other hand, is “brilliant” and “well qualified,” Robertson said, arguing that HUD mainly just lends out money and “you don’t have to micromanage that one.” Robertson praised Carson throughout his presidential bid and Carson keynoted Robertson’s birthday bash in Washington, D.C.

For his part, Carson is now saying he’s qualified to run HUD because he grew up in the inner city and saw patients who lived in inner cities.