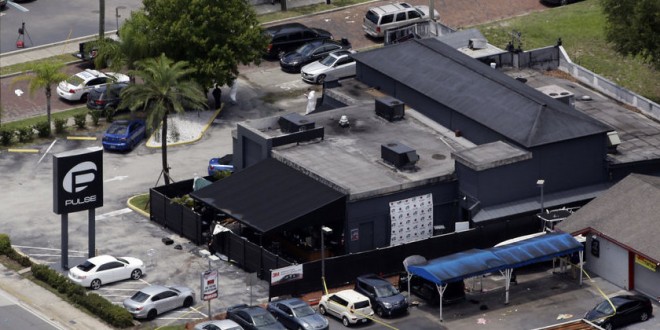 Family members of three men killed in the Pulse nightclub attack are suing Twitter, Facebook and Google, claiming that the social media companies allowed the so-called Islamic State to post propaganda and push its agenda.

The suit was filed Monday in a federal court in eastern Michigan on behalf of the families of Tevin Crosby, 25; Javier Jorge-Reyes, 40; and Juan Guerrero, 22. Crosby was a Michigan native, and Jorge-Reyes has a sister who lives there.

The three men were among the 49 people killed when Omar Mateen opened fire in the nightclub June 12. In conversations with police that night, Mateen pledged his allegiance to ISIS.

In the lawsuit, Michigan attorney Keith Altman alleged that ISIS is “dependent of Twitter, YouTube [which Google owns] and Facebook to terrorize,” and that the group uses the social media platforms to recruit and spread its message.