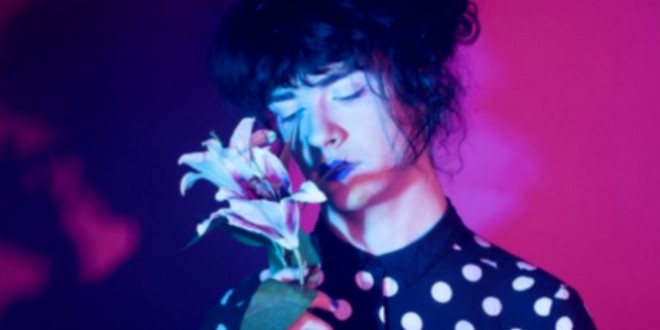 Oakland fire officials have begun identifying some of the victims in Friday’s warehouse disaster. Erin Rook reports at LGBTQ Nation:

Transgender musician Cash Askew, 22, of dream-pop band Them Are Us Too was one of 11 victims identified by authorities as of Monday morning. According to Scout Wolfcave, founder of the Trans Assistance Project, two other trans women are also feared among the deceased: Feral Pines and Em Bohlka. The other victims named at this time are David Cline, 24; Nick Gomez-Hall, 25; Sara Hoda, 30; Travis Hough, 35; Donna Kellogg, 32; and Brandon Chase Wittenauer, 32. Other LGBTQ artists and attendees are still missing, and CNN reports that members of the transgender community are assisting law enforcement in identifying victims. The Trans Assistance Project is raising funds to help with the funeral expenses of trans women who died in the fire.