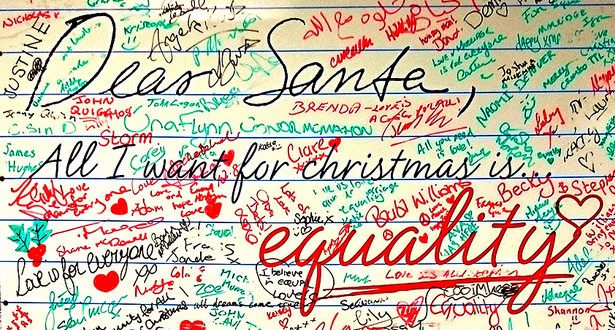 The Northern Ireland public would vote overwhelmingly in favour of same-sex marriage, the latest Lucid Talk tracker poll has found. The Northern Ireland polling company runs regular online tracker polls on topical issues to register changes, trends and opinions. For a period of 60 hours between November 30 and December 2, 1,536 people responded to the survey. Those responses were boiled down to 1,080 in order to extrapolate the results to represent Northern Ireland. And almost 70% of people said they were in support of it.

Lucid Talk managing director, Bill White explains: “As we see a healthy majority of Northern Ireland would support same-sex marriage. However, there are some warning signs. A majority of unionists are still against same-sex marriage, while nationalist/republicans and Alliance/Green/PBP/Others (Graph 4) are overwhelmingly in favour, with both groups showing 90-95% support for same-sex marriage in Northern Ireland. However, with a majority of unionists still against, this indicates that in a full blown referendum situation – with the DUP electoral machine in full opposition mode – then the final result could much closer than our polling might suggest.”

And from Gay Star News:

Northern Ireland same-sex campaigners don’t want a lot for Christmas, all they’re asking for is same-sex marriage. Love Equality, the campaign launched to finally give the last place in the UK marriage equality, unveiled a massive card to Santa and encouraged shoppers to sign their support. An estimated 300 people signed the card throughout the evening.

John O’Doherty, of the Love Equality campaign, said: “Christmas is a time for families, for celebrating the time that we spend together and reflecting on the past year. We want to spread a message of equality and inclusion this Christmas. That is why we are asking people to get involved in the campaign for marriage equality and make a big impact by signing our huge Christmas card to ask Santa to bring us marriage equality for Christmas.”