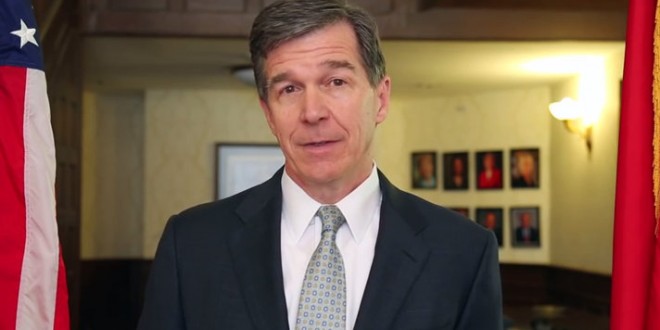 Republican lawmakers’ last-minute attempt to limit the state governor’s powers comes after McCrory conceded in a tight re-election race to his Democratic challenger, state Attorney General Roy Cooper. McCrory dragged the race out for nearly a month beyond Election Day, using a flurry of ballot complaints to decry widespread voter fraud. But after complaints filed by Republicans were largely dismissed, McCrory finally conceded.

Republican legislators are also pushing for changes to the state elections board. Legislation in the state Senate would merge the State Board of Elections with the ethics commission, giving the new board subpoena power. It would also expand the board from five to eight members, with four members from each party. This will eliminate Democrats’ control over the state election board. Currently, the state board is made up of five members, three from the governor’s party and two from the minority. So the new legislation would prevent Democrats from taking control over the state elections board when Cooper takes office.

House and Senate bills filed Wednesday would force Cooper’s cabinet appointees to undergo Senate confirmation. It’s already in the state constitution, just never enforced. Republicans want to remove Cooper’s power to appoint trustees to UNC System schools. They would revive partisan state Supreme Court elections. And, merge the state board of elections with the state ethics commission. Cooper said so many bills have been filed since the 4th special session in the General Assembly have been filed that he hasn’t had time to read them all. “They’ve been coming in in the middle of the night,” he said.

The new laws would also reduce the number of Cooper’s appointees from 1500 to 300. Republicans already have a veto-proof supermajority in each legislative chamber.