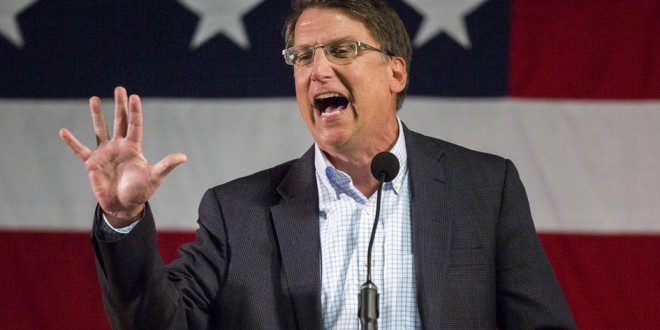 Durham County will begin recounting ballots on Saturday afternoon, moving the date from Sunday to comply with an order from state elections officials to complete the task by Monday night.

The state board voted 3-2 along party lines Wednesday to order a machine recount of votes cast during early voting and at several precincts in Durham County, backing a request from Republicans and Gov. Pat McCrory’s campaign.

The three Republicans on the board voted for the recount, saying that the late addition of about 90,000 votes to the statewide tally on election night constituted an “irregularity.” The state board’s decision overturned the Durham County Board of Elections, also controlled by Republicans, which had rejected the recount request as baseless.

Earlier this week McCrory declared that he will drop his demand for a statewide recount if Durham County’s recount produces no change.