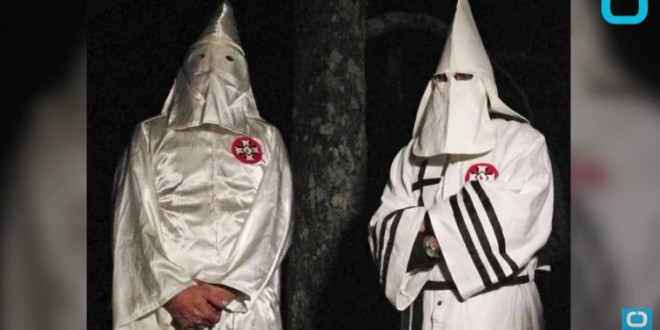 A self-proclaimed white supremacist convicted on charges he planned to use a “death ray” to kill Muslims and President Barack Obama was sentenced on Monday to 30 years in prison, federal prosecutors in New York said.

Glendon Scott Crawford, 52, a Navy veteran and a member of the Ku Klux Klan, was found guilty in August 2015 of conspiring with another man to build a radiation dispersal device, dubbed a “death ray” by tabloids.

Crawford is the first person to be convicted under a law barring attempts to acquire or use a radiological dispersal device, which combines conventional explosives, such as dynamite, with radioactive material. Congress passed the statute in 2004 to punish individuals who try to set off a so-called “dirty bomb.”

U.S. District Judge Gary Sharpe imposed the sentence at a hearing in Albany, prosecutors said in a statement. He was convicted on three counts, including conspiring to use a weapon of mass destruction.

Crawford plans to appeal on the grounds of entrapment. His co-conspirator has pleaded guilty and was sentenced to eight years in prison.