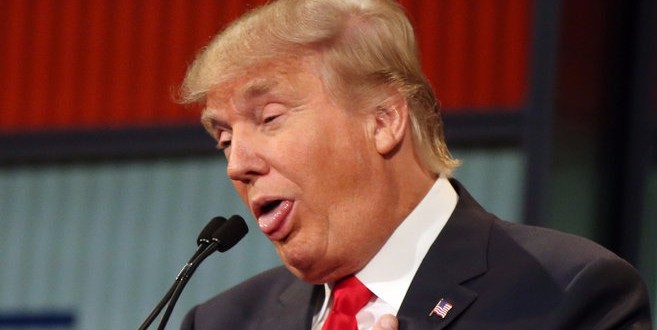 The Electoral College, which is written into the Constitution, is more than just a vestige of the founding era; it is a living symbol of America’s original sin. When slavery was the law of the land, a direct popular vote would have disadvantaged the Southern states, with their large disenfranchised populations. Counting those men and women as three-fifths of a white person, as the Constitution originally did, gave the slave states more electoral votes.

Today the college, which allocates electors based on each state’s representation in Congress, tips the scales in favor of smaller states; a Wyoming resident’s vote counts 3.6 times as much as a Californian’s. And because almost all states use a winner-take-all system, the election ends up being fought in just a dozen or so “battleground” states, leaving tens of millions of Americans on the sidelines.

There is an elegant solution: The Constitution establishes the existence of electors, but leaves it up to states to tell them how to vote. Eleven states and the District of Columbia, representing 165 electoral votes, have already passed legislation to have their electors vote for the winner of the national popular vote. The agreement, known as the National Popular Vote interstate compact, would take effect once states representing a majority of electoral votes, currently 270, signed on. This would ensure that the national popular-vote winner would become president.