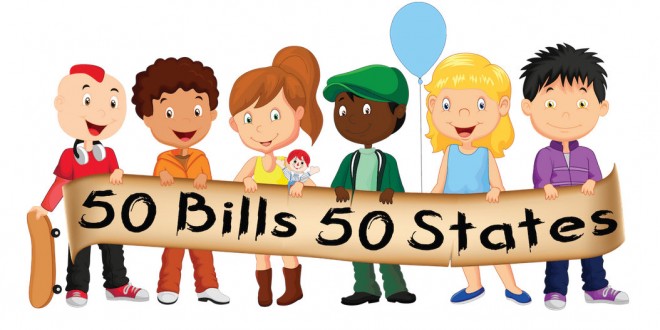 Organizers of a newly launched D.C.-based organization aimed at stopping so-called “conversion therapy” for LGBT minors throughout the country announced on Monday they will work with activists and lawmakers in 45 states to advocate for bills to ban the practice.

The organization, called 50 Bills 50 States, will operate as an all-volunteer group. It has already established ties with advocates and legislators to arrange for the introduction of bills to ban conversion therapy for minors in states with deadlines for filing bills in January, according to information posted on its website.

“It starts with the idea that being lesbian, bisexual, gay, transgender or queer is a mental illness,” Brinton said in a statement. “That’s wrong. Our sexualities and gender identities are gifts that should be celebrated,” he said.