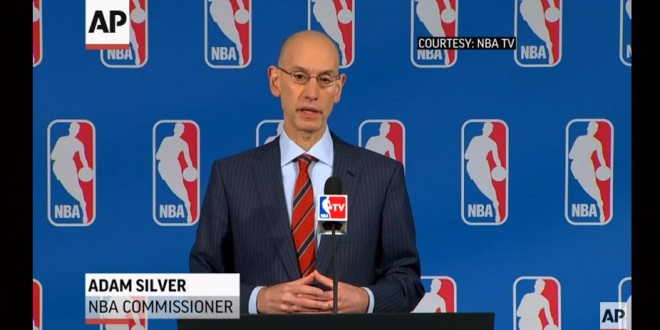 NCAA And NBA: Our North Carolina Boycott Is Still On

Amid deepening acrimony, a supposedly bipartisan deal to kill the North Carolina law known as the “bathroom bill” fell apart Wednesday night, ensuring the likelihood that global corporations and national sports events will continue to stay away from the state.

“The NCAA’s decision to withhold championships from North Carolina remains unchanged,” said NCAA spokesman Bob Williams in a statement. An NBA league source told ESPN’s Andy Katz that its stance in withholding the All-Star Game from Charlotte also had not changed.

The repeal compromise touted by both Democratic Gov.-elect Roy Cooper and GOP Gov. Pat McCrory called for Charlotte to do away with its ordinance. In exchange, lawmakers would undo the LGBT law.