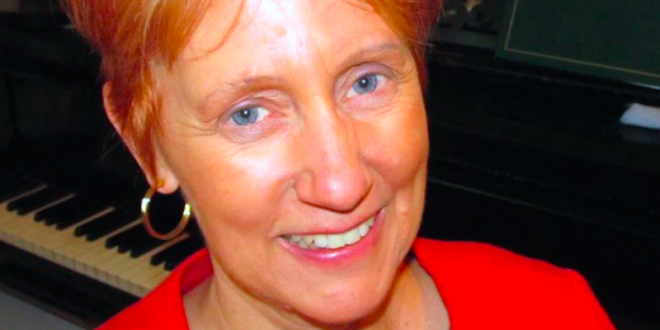 Mormon Choir Singer Resigns Rather Than Perform For Donald Trump: “I Could Never Throw Roses To Hitler”

The Mormon Tabernacle Choir’s acceptance of the invitation to sing at Donald Trump’s inauguration has spawned widespread debate among the faithful and thousands of signatures on a petition demanding the decision’s reversal. Now the choir’s participation has even more fallout: the resignation of a female singer.

“Since ‘the announcement,’ I have spent several sleepless nights and days in turmoil and agony. I have reflected carefully on both sides of the issue, prayed a lot, talked with family and friends, and searched my soul,” Jan Chamberlin wrote in a resignation letter to the choir president and choir members. “I’ve tried to tell myself that by not going to the inauguration, that I would be able to stay in choir for all the other good reasons. I’ve tried to tell myself that it will be all right and that I can continue in good conscience before God and man.”

But she could not do it, Chamberlin said in the letter, she later posted on Facebook. “I could never look myself in the mirror again with self-respect.” The choir’s participation in the inauguration would “severely damage” its “image and networking,” she said, adding that many “good people throughout this land and throughout the world already do and will continue to feel betrayed. … I know that I too feel betrayed.” For the singer, it is a moral issue, she wrote. “I only know I could never ‘throw roses to Hitler.’ And I certainly could never sing for him.”

Chamberlin’s full letter is viewable on her Facebook page. The choir has 360 members and about 200 are expected to volunteer to perform for Trump.

Previous Homocon Matt Drudge Accuses US Of Hacking His Site
Next Matt Baume: There Was SOME Good News This Year