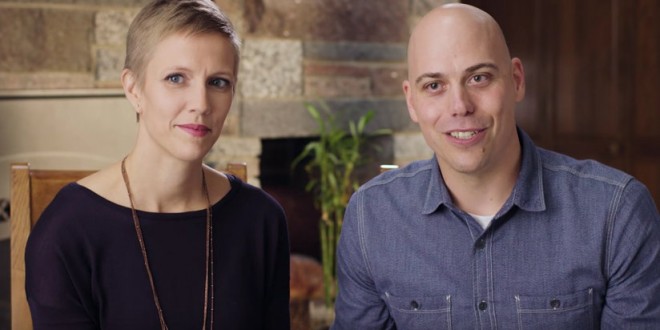 A St. Cloud husband-and-wife film company is challenging the constitutionality of Minnesota’s human rights act, arguing that they will be punished for refusing wedding services to same-sex couples. In one of the first challenges since same-sex marriage became legal in Minnesota in 2013, Carl and Angel Larsen’s Telescope Media Group filed suit Tuesday in federal court against the state’s commissioner of human rights and attorney general.

The complaint describes the Larsens as “Bible-believing Christians” who “believe that many see marriage as a punch line for jokes, a means for personal gratification, an arrangement of convenience, or a method of achieving social status.” Their suit has the backing of a large Christian legal nonprofit, the Alliance Defending Freedom, which is at the center of worldwide battles over transgender bathroom policies, marriage equality and contraception.

Their lawsuit says the Larsens are trying to break into the wedding industry, but want to shoot weddings only for heterosexual couples. The Larsens want to advertise at wedding expos and on websites but Minnesota’s current law, they say, would force them into producing videos “promoting a conception of marriage that directly contradicts their religious beliefs.” They argue that their right to expression is being “chilled and silenced” by the state.

As you can see, the Alliance Defending Freedom recruited this couple to start a new business with the sole intention of overturning Minnesota’s law.