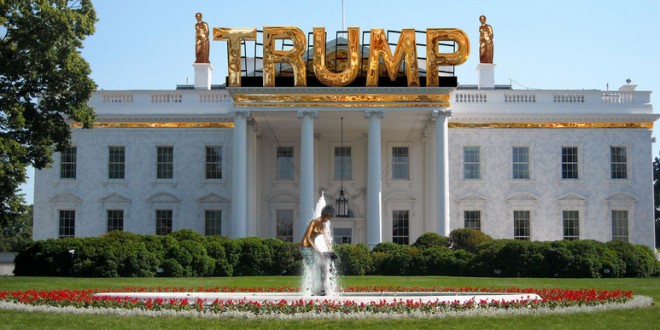 Late last month Merriam-Webster issued a tweet basically begging people to look up anything but “fascism” – which was then leading their look-ups list for 2016. Today we get the final “winner.” The Independent reports:

Was 2016 a dream or a nightmare? Try something in between: “surreal,” which is US dictionary Merriam-Webster’s word of the year. Meaning “marked by the intense irrational reality of a dream,” or “unbelievable, fantastic,” the word joins Oxford’s “post-truth” and Dictionary.com’s “xenophobia” as the year’s top choices. “It just seems like one of those years,” said Peter Sokolowski, Merriam-Webster’s editor-at-large.

The company tracks year-over-year growth and spikes in lookups of words on its website to come up with the top choice. This time around, there were many periods of interest in “surreal” throughout the year, often in the aftermath of tragedy, Sokolowski said.

Major spikes came after the Brussels attack in March and again in July, after the Bastille Day massacre in Nice and the attempted coup in Turkey. All three received huge attention around the globe and had many in the media reaching for “surreal” to describe both the physical scenes and the “mental landscapes,” Sokolowski said. The single biggest spike in lookups came in November, he said, specifically November 9, the day Donald Trump went from candidate to president-elect.