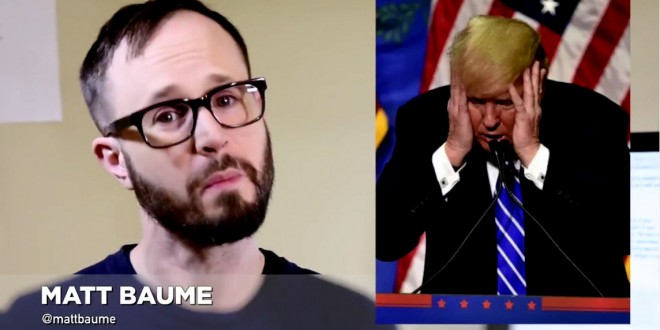 From Matt Baume: “Donald Trump’s the most pro-gay Republican president-elect in history, right? Well, no — he’s stacking his administration with people who’ve spent their entire careers going after queer people. Here are the ten most dangerous people Donald’s appointed, the harm that they could do in their new jobs, and what you can do to stop them.”