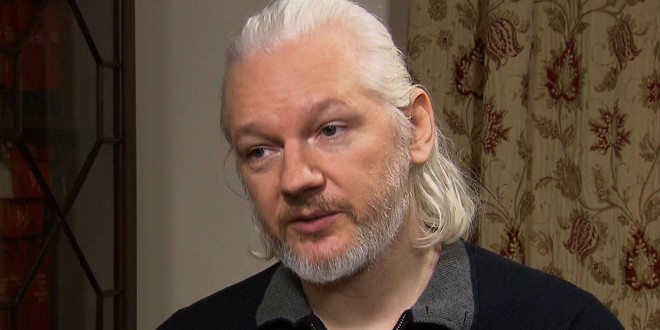 WikiLeaks founder Julian Assange says he deserves no blame for Hillary Clinton’s election loss. In an interview with Italian newspaper la Repubblica, Assange denied that he was seeking to damage Clinton’s campaign by publishing hacked emails that reflected poorly on her.

The documents were what Clinton’s inner circle was “saying about their own campaign, which the American people read and were very interested to read, and assessed the elements and characters, and then they made a decision,” Assange said in the interview, which The Guardian first reported.

The U.S. intelligence community has publicly said Russia was behind the hacks, and a CIA assessment reportedly concluded the Kremlin was specifically trying to help Trump win. Assange has denied the documents came from Russia.

In the interview, he said he had “mixed” feelings about the presidential election, but said a Clinton win would have been a “consolidation of power in the existing ruling class of the United States.”