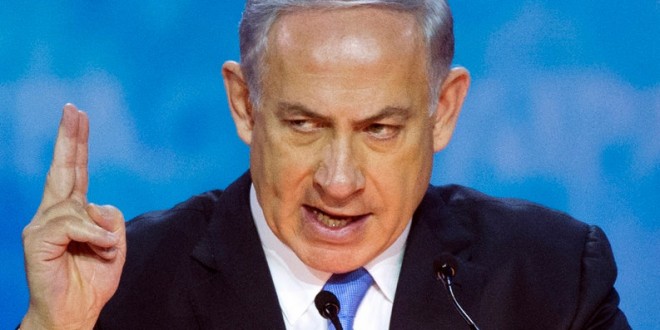 CNN reports on Twitter that Israel has suspended its “working ties” with all twelve nations who voted in favor of Friday’s United Nations Security Council resolution against settlements in Palestinian-claimed territory.

The United States abstained in that vote, but Israel has openly accused the US of “orchestrating” the vote in the first place. It’s not immediately clear what “working ties” means in the context of Israel’s move. Story developing…