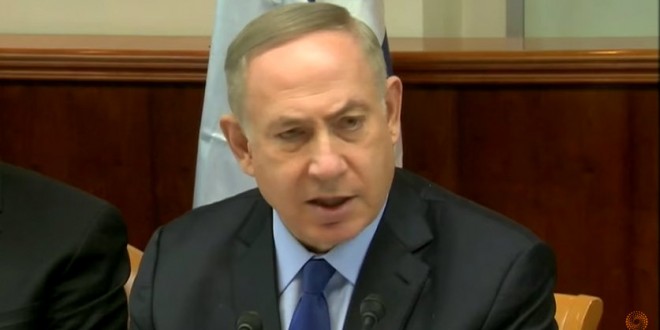 A months-long inquiry into Prime Minister Benjamin Netanyahu’s affairs took a new twist on Monday, with police reportedly convinced that they will be able to open a full-blown criminal investigation against him in the next few days.

Police recently received new documents as part of a secret inquiry that began almost nine months ago, Channel 2 reported. Based on those files police have already turned to Attorney General Avichai Mandelblit requesting that he allow them to open a full criminal investigation. The report stated that among the suspected offenses are bribe-taking and aggravated fraud.

In June, it was reported that Israel Police Chief Roni Alsheich gave his go-ahead to the secret investigation by special police unit Lahav 433, but that he had demanded full cooperation on secrecy and that no details be leaked to the media. Mandelblit also reportedly instructed employees in the state prosecutor’s office to look into allegations that Netanyahu accepted 1 million euros (about $1.1 million) from accused French fraudster Arnaud Mimran in 2009.

In May, Israel’s state comptroller issued a critical report on Netanyahu’s foreign trips, some of which were taken with his wife and children, from 2003 to 2005, when he was finance minister. Earlier this month, in an apparently unrelated case, there were calls for the prime minister to be investigated for his role in a Defense Ministry deal to purchase submarines from a German company partly owned by the Iranian government.

A spokesman for Netanyahu says reports of corruption are “nonsense.”