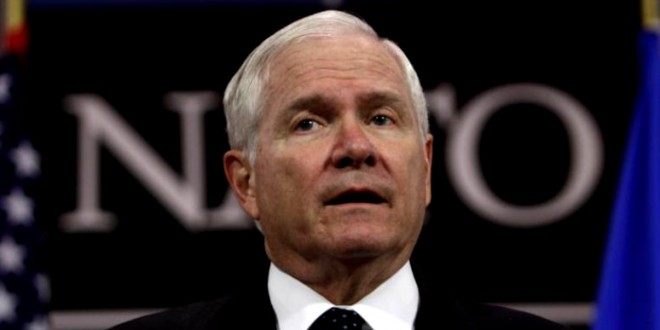 Former Defense Secretary Robert Gates is offering strong backing to President-elect Donald Trump’s pick to be secretary of State. “I strongly endorse the President-Elect’s selection of Rex Tillerson to be the next Secretary of State,” Gates said in a statement Tuesday morning, according to “Fox & Friends.”

“He will bring to the position vast knowledge, experience, and success in dealing with dozens of governments and leaders in every corner of the world.” Gates served as Secretary of Defense under both Presidents George W. Bush and Barack Obama. Trump said in a statement early Tuesday that Tillerson would be his choice to head the State Department.

ExxonMobil is a client of Gates’ consulting firm, RiceHadleyGates LLC. The firm is a partnership with Former Secretary of State Condoleeza Rice and former national security advisor Stephen Hadley, both of whom served in the Bush Administration with Gates.