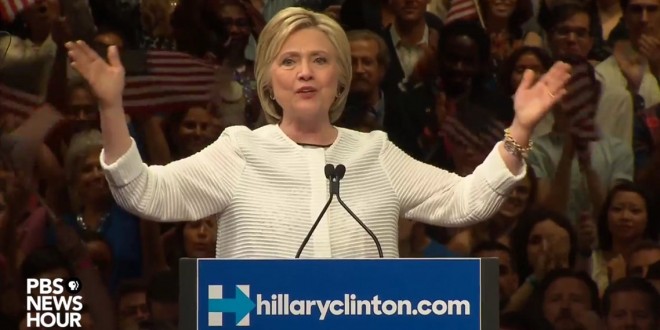 Three voters in Florida filed a lawsuit in state court seeking a recount of the votes in November’s presidential election. The voters claim that Hillary Clinton really won Florida, but problems including hacking, faulty voting machines, and voters being turned away from the polls led to a Trump victory. They sued Governor Rick Scott, Donald Trump, State Attorney General Pamela Bondi, and 29 Republican presidential electors in the state.

The lawsuit, filed by law firm Clint Curtis & Associates, demands a hand recount of every paper ballot in the state. In a press release, the firm said that in addition to the voting problems mentioned above, the disparity between pre-election polling numbers and the vote totals “cast suspicion” on the results.