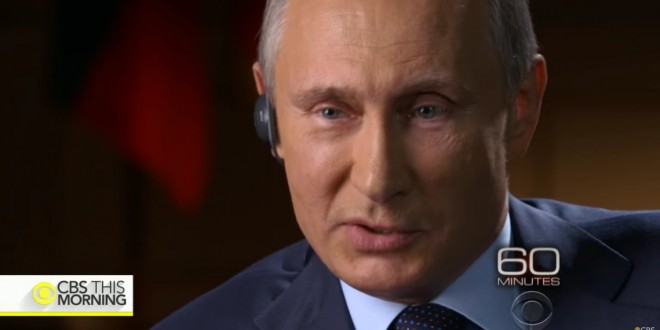 A lawsuit has been filed against the CIA, the FBI, the Department of Homeland Security and the Office of the Director of National Intelligence seeking records pertaining to Russia’s interference in the presidential election.

Journalist Jason Leopold and Ryan Shapiro, a Ph.D. candidate at the Massachusetts Institute of Technology (MIT), filed a lawsuit in the U.S. District Court for the District of Columbia on Monday asserting that the agencies have failed to comply with their request for documents under the Freedom of Information Act (FOIA).

Earlier this month, the CIA reportedly concluded in a secret assessment that Russia had intervened in the presidential election to help President-elect Donald Trump defeat Democratic nominee Hillary Clinton. That assistance, officials believe, included the hacking of Democratic email accounts.

In their court complaint, Leopold and Shapiro ask the court to require that the agencies immediately process the FOIA request. Leopold has been involved in several FOIA-related lawsuits, most famously one that contributed to the release of Clinton’s emails by the State Department.