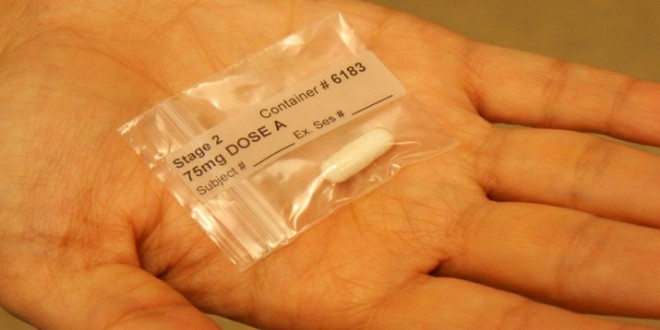 The Food and Drug Administration gave permission Tuesday for large-scale, Phase 3 clinical trials of the drug — a final step before the possible approval of Ecstasy as a prescription drug. If successful, the trials could turn an illicit street substance into a potent treatment for PTSD. Through a spokeswoman, the F.D.A. declined to comment, citing regulations that prohibit disclosing information about drugs that are being developed.

“I’m cautious but hopeful,” said Dr. Charles R. Marmar, the head of psychiatry at New York University’s Langone School of Medicine, a leading PTSD researcher who was not involved in the study. “If they can keep getting good results, it will be of great use. PTSD can be very hard to treat. Our best therapies right now don’t help 30 to 40 percent of people. So we need more options.” But he expressed concern about the potential for abuse. “It’s a feel-good drug, and we know people are prone to abuse it,” he said. “Prolonged use can lead to serious damage to the brain.”