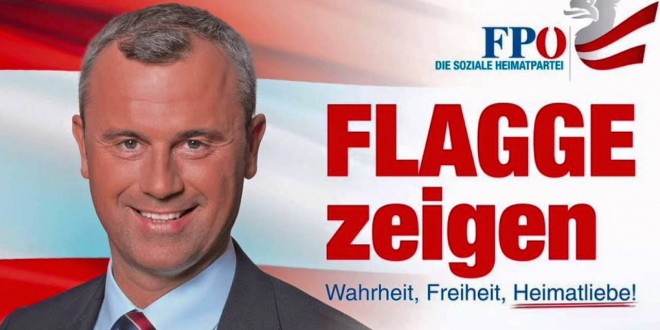 Far-right candidate Norbert Hofer has lost Austria’s presidential election. On Facebook, he described himself as “infinitely sad” and congratulated Alexander Van der Bellen, former head of the Greens, on his victory.

The elections had been seen as a sign of how well populist candidates might do in upcoming elections in the EU, though the post is ceremonial. The result is sure to be welcomed by establishment parties and officials in the EU.

France, the Netherlands and Germany all face elections next year in which anti-mainstream and anti-immigration parties are gaining ground. The election was a re-run of May’s poll which suffered irregularities in the postal vote.

Projections based on early results give Mr Van der Bellen 53% to 46% for Mr Hofer. The margin could change, but officials said the result would not. Mr Hofer had campaigned on an anti-immigration platform amid disquiet in Austria at an influx of refugees.