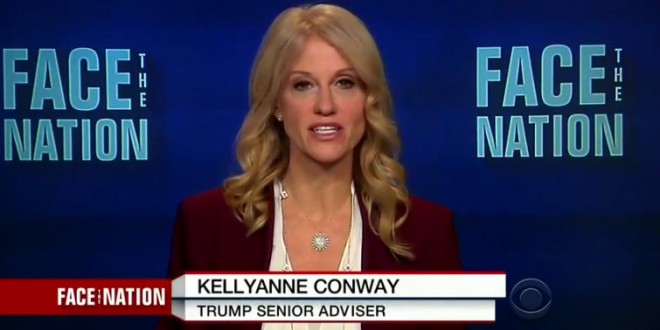 Kellyanne Conway, senior advisor to President-elect Trump, confirmed Monday that she had turned down an offer to serve as press secretary for the incoming White House, a role she described as critical given that the eventual spokesman will face a “hostile press.”

“I have politely declined that job,” Conway said Monday morning on the “Hugh Hewitt Show” radio program. “I think it’s an incredibly important position to fill.”

Although the Associated Press had previously reported that Conway rejected an offer to serve as press secretary, her admission Monday marked the first time she had confirmed so publicly.

“As you can imagine, if it’s President Trump’s administration, communications will be a very important aspect of it, and there will be a number of people handling that,” she said.

Sean Hannity has suggested that Trump abolish the White House press corps entirely and just have somebody “tweet the news.”