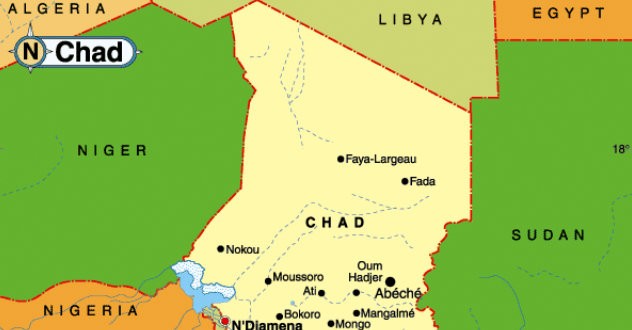 The parliament in the north-central African country of Chad has adopted a new penal code that makes homosexual activity a crime. By this blog’s count, that action, assuming that it is not blocked by the country’s president, increases to 77 the number of countries with anti-homosexuality laws.

Chad’s new law provides for violators to be fined and given a suspended prison sentence. Hamid Mahamat Dahalob, Chad’s justice minister, described the new law as providing a lighter penalty for homosexuality, which apparently means that it is less repressive than the language of a previous, unapproved revision of the penal code in 2014 that called for prison sentences of 15 to 20 years for same-sex intimacy.

The online news site TchadInfos.com reported that many members of parliament wanted make homosexuality a felony, but in the end it was categorized as a misdemeanor. As a misdemeanor, it can be handled by a police court or at a correctional hearing, rather than a full trial.