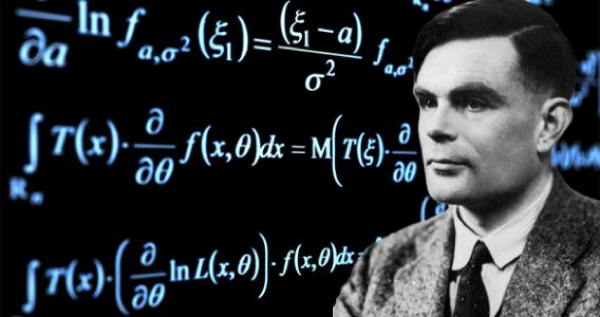 An amnesty for gay and bisexual men convicted of consensual sex with people of the same sex has been extended to Northern Ireland. Until Wednesday, the region was excluded from legislation that posthumously pardons men convicted of sexual offences that are no longer illegal and allows the living to apply to have convictions overturned.

The legislation did not apply to Northern Ireland because justice powers have been devolved to the Stormont parliament since 2010. But an amendment to the policing and crime bill tabled in the House of Lords by Lord Lexden on Wednesday was passed, and means that hundreds of Northern Irish gay and bisexual men can apply to have their names cleared of such offences.

Announcing the measure, Northern Ireland Office minister Kris Hopkins said: “It is hugely important that we pardon people convicted of historical sexual offences who would be innocent of any crime today. While respecting that this is a devolved issue in Northern Ireland, both the secretary of state and I voted in support of equal marriage in England and Wales in 2013 and will continue to advocate LGBT equality issues across the UK.

An applicant from Northern Ireland will now be eligible for a “disregard” if the other person involved consented and was aged 17 or over at the time, and the conduct would not now constitute the offence of sexual activity in a public lavatory. The Northern Ireland Department of Justice must be satisfied that the conduct is no longer criminal. A similar scheme operates for offences in England and Wales.

The Scottish Parliament is readying its own “Turing law.” As I’ve noted in previous reports on this issue, some men convicted under the old laws say they will refuse any pardon because accepting one is a tacit admission of guilt. These men want a flat apology and for all records to be expunged.