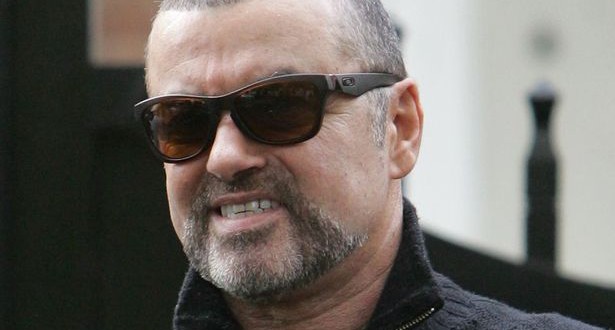 Yet another parting shot from 2016. The BBC reports:

Singer George Michael has died aged 53, his publicist has said. The star, who launched his career with Wham! in the 1980s and later continued his success as a solo performer, is said to have “passed away peacefully at home”. Thames Valley Police said South Central Ambulance Service attended a property in Goring in Oxfordshire at 13:42 GMT.

Police say they were treating the death as unexplained but there were no suspicious circumstances. In a statement, the star’s publicist said: “It is with great sadness that we can confirm our beloved son, brother and friend George passed away peacefully at home over the Christmas period. The family would ask that their privacy be respected at this difficult and emotional time. There will be no further comment at this stage.”

Michael sold more than 100 million albums in his lifetime, bridging teenybopper pop and R&B both with Wham!, a duo that also featured singer Andrew Ridgeley, and as a solo artist. Michael was born Georgios Kyriacos Panayiotou in London on June 25th, 1963. His first single with Wham!, “Young Guns (Go for It!),” came out in 1982, when he was 19, and became an immediate hit in the U.K. single, making it to Number Three there.

They had a major international hit in 1984 with the danceable pop single “Wake Me Up Before You Go-Go,” which went to Number One on both sides of the Atlantic. The duo also scored Number One hits in the U.S. with the soulful ballad “Careless Whisper” and the catchy “Everything She Wants.”

Although “Careless Whisper” appeared on Wham!’s Make It Big album, it came out as a George Michael solo single in 1984. Three years later, he put out his solo debut LP, Faith, which went to Number One on both sides of the Atlantic, thanks to singles like the title track, “Father Figure” and “I Want Your Sex.” The album sold more than 25 million copies worldwide. His follow-up, Listen Without Prejudice Vol. 1, made it to Number Two in the U.S., thanks to “Praying for Time” and “Freedom ’90.”

His popularity as a solo artist waned in the Nineties, but he experienced a comeback with 2004’s Patience, which debuted at Number One on the UK albums chart and peaked at Number 12 on the Billboard 200. His 2014 album, Symphonica, which found him singing with a symphony, went gold in the U.K.