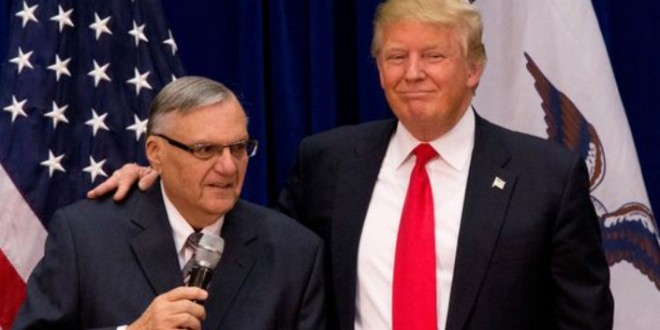 Maricopa County Sheriff Joe Arpaio, who lost his reelection bid in November, has resurfaced his investigation into President Obama’s citizenship. Arpaio, who was a vocal supporter of Donald Trump during his presidential campaign and often appeared with him on the trail, lost a bid for his seventh term last month.

Arizona's Sheriff Arpaio, who lost his bid for re-election, has revived his investigation into President Obama's citizenship pic.twitter.com/RCryZPbSff