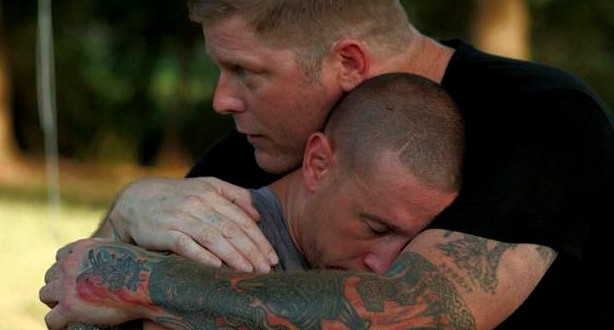 Following a social media uproar and a name change, A&E announced that it is no longer moving forward with “Escaping the KKK.” In a statement released on Saturday, the cable channel explained that it learned from the documentary series’ third-party producers that certain participants received cash payments, characterized as “nominal,” in order to facilitate access.

“While we stand behind the intent of the series and the seriousness of the content, these payments are a direct violation of A&E’s policies and practices for a documentary,” the releases states. “We had previously provided assurances to the public and to our core partners — including the Anti-Defamation League and Color of Change — that no payment was made to hate group members, and we believed that to be the case at the time. We have now decided not to move forward with airing this project.”