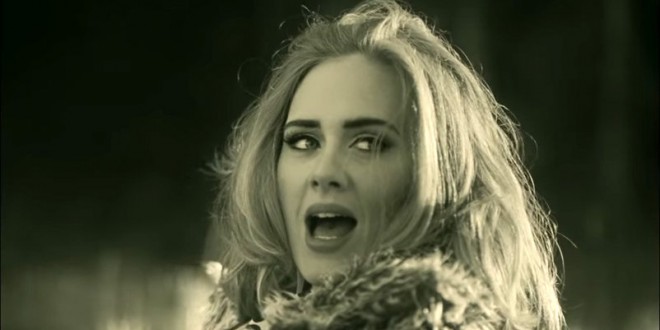 Meghan Trainor appeared on “CBS This Morning” to announce the nominees for the biggest categories at the 2017 GRAMMY Awards on Tuesday. Adele and Beyonce dominated the categories: They were both up for three of the four big awards. Trainor stayed mum on GRAMMY predictions, admitted to “CBS This Morning” co-host Gayle King that she’s now in love and waved to her boyfriend, Daryl Sabara, in the green room. The singer said her boyfriend is also a musician and that they write songs together. When King asked Trainor if she had any predictions for Best New Artist, the singer played coy and said, “That’s not fair! I know these people … I can’t.”

Below are the nominees in the major categories. The full list of the other categories is here. In the spoken word category the nominees include Patti Smith, Amy Schumer, and Carol Burnett. Best Comedy Album nominees include Schumer, Margaret Cho, and Patton Oswalt. The Best Musical Theater nominees are Waitress, The Color Purple, Kinky Boots, Bright Star, and Fiddler On The Roof. Scan the full list and tell us your favorites.