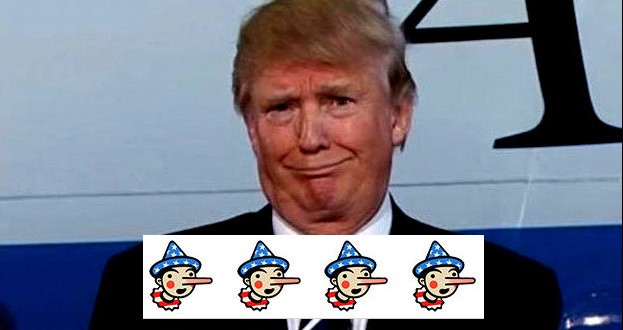 Angered by demands for a recount in the three states that gave him an electoral college victory, President-elect Donald Trump made a bold but unsubstantiated assertion in a tweet — that “millions of people” voted illegally in the presidential election. He suggested they voted for his Democratic rival, Hillary Clinton, who now leads in the popular vote by 2.2 million votes, and thus he actually also won the popular vote.

Winning the electoral college is all that counts in the presidential race. But losing the popular vote by such a substantial margin apparently gnaws at Trump. Is there any basis for his claim? The simple answer is no. This is a bogus claim with no documented proof. Our colleagues at Snopes.com and PundiFact have already examined this claim, back when it was hot in the right-wing blogosphere, not a statement made by a future U.S. president.

Simply put, there is no evidence that “millions of people” voted illegally in the election. Now that Trump is on the verge of becoming president, he needs to be more careful about making wild allegations with little basis in fact, especially if the claim emerged from a handful of tweets and conspiracy-minded websites. He will quickly find that such statements will undermine his authority on other matters.

Previous RECOUNT MELTDOWN: Trump Claims He Won Popular Vote Because Millions Voted Illegally For Hillary
Next Trump Team’s Net Worth Could Be $35 Billion