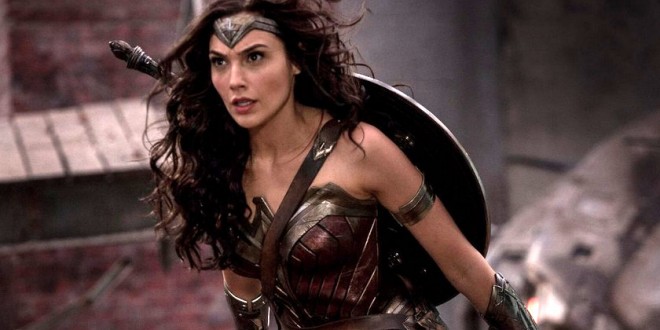 Four million views in one day. The Verge recaps:

The latest trailer for Wonder Woman just landed, and here we see Diana (Gal Gadot) looking back on how ugly a world at war can be. Here, she sees men invade Themyscira, and feels the pull to help stop “the war to end all wars.” Unsurprisingly, she’s more than ready for it. Wonder Woman, directed by Patty Jenkins, is the next film set in the DC Extended Universe, and will follow Diana of Themyscira (Gal Gadot) as she joins the fight during World War I. The movie comes at a time when the character’s profile is only increasing — Wonder Woman was just made an honorary ambassador for the UN, despite some pushback from critics.

Previous FBI Investigates Fake Clinton Campaign Docs Which Discuss Plan To Use “Dirty Bombs” To Disrupt Election
Next Giuliani To Hannity: Obama Should Promise Not To Pardon Hillary “Whether She’s Elected Or Not” [VIDEO]