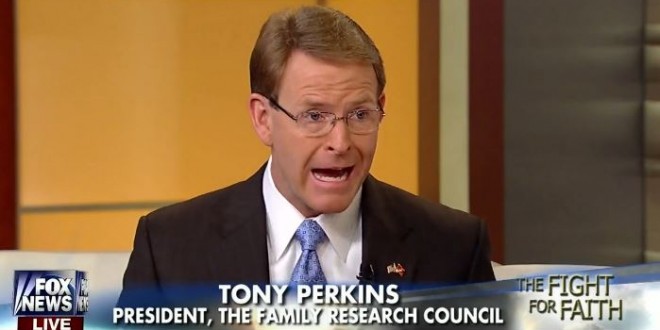 Governor Phil Bryant (R-Miss.) has enough on his plate. He shouldn’t have to do Attorney General Jim Hood’s (D) job too. Unfortunately, the popular conservative leader didn’t have much of a choice after Hood refused to lift a finger to protect the state’s religious liberty law.

The Protecting Freedom of Conscience from Government Discrimination Act had barely been signed into law when intolerant liberals vowed to file suit. Right before the statute was set to take effect, the Left won another victory from the courts that it couldn’t achieve legislatively. Under Mississippi’s law, Governor Bryant had made certain that churches wouldn’t be the only ones protected from government punishment for their natural marriage and sexuality beliefs — so would businesses, wedding vendors, and even public officials. But thanks to one unelected, activist judge, those protections were put on ice. The court’s Carlton Reeves blocked the Act from taking effect — and despite the fact that it’s the attorney general’s duty to defend the law, Hood refused.

If he thought that would stop Governor Phil Bryant, he was mistaken. With the help of our friends at Alliance Defending Freedom, Bryant is appealing the ruling anyway. The law “gives the opponents of same-sex marriage the same conscientious-objector protections that federal law confers on the opponents of warfare, abortion, capital punishment, and physician suicide,” ADF wrote in arguments filed with the Fifth Circuit Court of Appeals. Fortunately, Governor Phil Bryant (R) who’s been tough as nails under pressure, didn’t roll over before — and has no plans of doing so now. If only every conservative in office had the backbone of this Mississippi leader. Imagine what a different nation we’d be!

Previous Unemployment Dips In Final Pre-Election Report
Next Huckabee: Trump May Be A Car Wreck But Hillary Is A Drunk Driver Going The Wrong Way On The Freeway