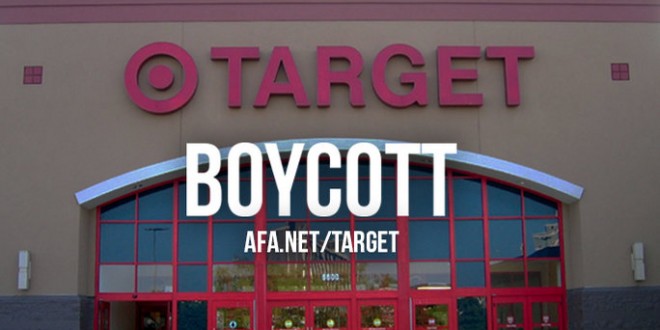 The discount retailer’s shares rose 9% in pre-market trading on Wednesday after it reported a much smaller than expected decline in comparable sales and posted strong e-commerce growth. As a result, Target has raised its full year profit and sales forecast. The retailer’s strong third-quarter performance is contrasted with a weak second-quarter, when it had raised the specter of a weak holiday season.

More encouragingly, as the holiday season gets underway, Target is bringing in more shoppers to its stores. The retailer had been struggling to get shoppers to come to its stores earlier this year and had blamed that in part on the disruption from CVS Health taking over its pharmacy business. But comparable sales, which strip out the impact of recently opened or closed stores, fell 0.2% in the quarter, a result that provided relief to investors who were told in August by Target that they could fall as much as 2%.

Wall Street was also bracing for a 1% decline, but Target said it was propelled by a particularly strong back-to-school season. “We are very pleased with our third quarter financial results, which reflect meaningful improvement in our traffic and sales trends and much stronger-than-expected profitability,” said Target CEO Brian Cornell in a statement.

Target stock on this day one year ago: $68.78. Target stock at this writing: $76.04. You might also recall that Porter charged her followers $50 to fax every Target outlet with her back-to-school protest notice.