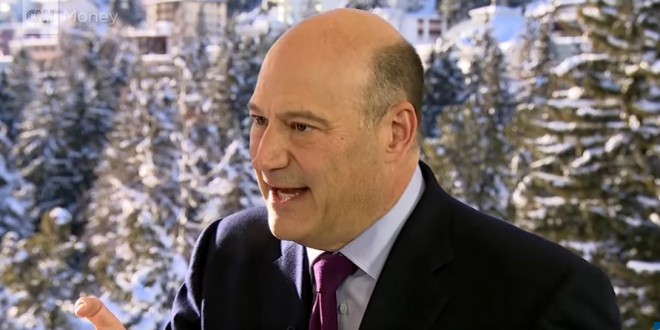 President-elect Donald Trump is considering Goldman Sachs President Gary Cohn for a senior administration job, possibly as director of the Office of Management and Budget, several sources close to the situation said on Wednesday.

People familiar with the matter say Cohn’s meeting with Trump on Tuesday included talks about a potential job in the new administration, possibly to run OMB, a sprawling office that will handle much of Trump’s budget policy after he takes office in January.

Cohn, who is friendly with both Republicans and Democrats in Washington, is a longtime commodities trader who became Goldman’s president and co-chief operating officer in 2006. He has long been the heir apparent to Goldman CEO Lloyd Blankfein. But with Blankfein showing no inclination to leave after battling cancer, Cohn may be looking to take on a new challenge. He is friendly with Trump’s powerful son-in-law, Jared Kushner.

Cohn would add yet another Goldman name to a roster already filled with former executives from the influential bank, including Treasury pick Steven Mnuchin and incoming top White House adviser Steve Bannon.