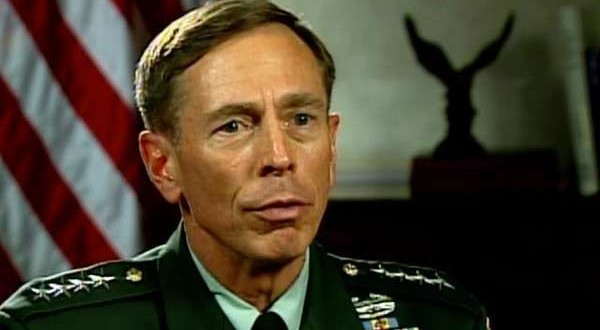 Retired Gen. David Petraeus Would Have To Notify His Probation Officer To Travel As Secretary Of State

If Donald Trump chooses former CIA director and retired General David Petraeus as the winner of his secretary of State reality show, he’ll want to throw in a pardon, too. In 2015, Petraeus pled guilty to a misdemeanor charge of mishandling classified information, which he shared with his mistress. That alone would reportedly require a pardon for Petraeus to assume the role of secretary of State.

But so too would the terms of Petraeus’ probation, which, among other things, give his probation officer the right to search his personal and office computer. Unless Petraeus’ probation officer has security clearance, that probably wouldn’t work. Petraeus is also required to get permission from the officer to leave North Carolina, which could get tedious given the travel required for the job. These conditions of Petraeus’s probation were highlighted by USA Today reporter Brad Heath.

Gen. Petraeus, one of the people on Trump's list for Secretary of State, has to check with his probation officer before leaving western N.C. pic.twitter.com/ay64N3JYIQ

If Gen. Petreaus becomes Secretary of State, his computers and office will be subject to warrantless searches by his probation officer. pic.twitter.com/MH4srR3W6I