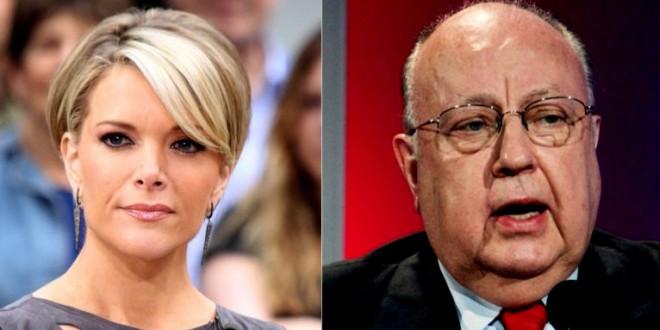 Fox News star Megyn Kelly has unveiled explosive new charges against the network’s founder, Roger Ailes, claiming the disgraced 76-year-old executive tried to sexually assault her in his New York office and hinted she would be fired when she “pushed him away.”

RadarOnline.com can reveal that the 45-year-old anchor’s bombshell account was added at the last minute to her long-planned memoir, Settle For More. Her publisher, HarperCollins is owned by the same media conglomerate as Fox, the company Ailes left in July after former Fox host Gretchen Carlson became the first of several women to accuse him of sexual harassment.

She writes that she was informed by her managing editor that she’d “captured the attention of Mr. Ailes” and she was summoned to the first of a series of meetings in his Manhattan office.

“Roger began pushing the limits,” she alleges. “There was a pattern to his behavior. I would be called into Roger’s office, he would shut the door, and over the next hour or two, he would engage in a kind of cat-and-mouse game with me — veering between obviously inappropriate sexually charged comments (e.g. about the ‘very sexy bras’ I must have and how he’d like to see me in them) and legitimate professional advice.”

He offered to advance her career “in exchange for sexual favors,” she writes, and even though she says she rejected “every single one,” she claims he tried “physical advances.” But in January 2006, she claims, he “crossed a new line — trying to grab me repeatedly and kiss me on the lips.” When she shoved him away, she alleges, “he asked me an ominous question: ‘When is your contract up?’ And then, for the third time, he tried to kiss me.”

Kelly’s contract with Fox is up for renewal and she is reportedly demanding a $20M annual salary.