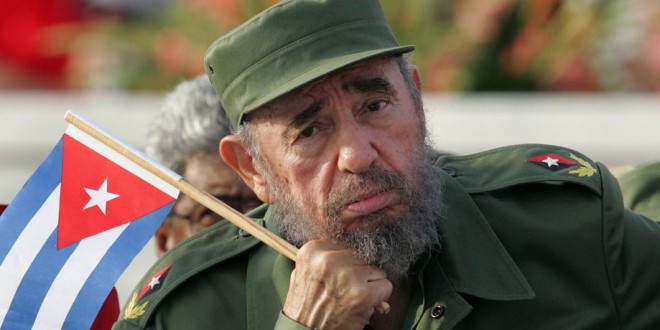 President Obama and Vice President Biden will not attend the funeral of former Cuban leader Fidel Castro, the White House said Monday. White House press secretary Josh Earnest told reporters to “stay tuned” as to which top U.S. officials, if any, would attend the funeral, scheduled for Dec. 4. Top Republicans have urged Obama not to attend the ceremony for Castro, 90, who died over the weekend.

Obama faced criticism for issuing a relatively anodyne statement on Castro’s death, saying the former leader “altered the course of individual lives, families, and of the Cuban nation.” “History will record and judge the enormous impact of this singular figure on the people and world around him,” he wrote.

Earnest pushed back on that criticism, saying that the president’s policy of openness toward Cuba is the best way to force the country to make reforms and expand freedoms for its people. “There certainly is no whitewashing the kinds of activities that he ordered and that his government presided over that go against the very values that our country has long defended,” the spokesman told reporters.

Under no circumstance should President Obama or VP Biden or Secstate Kerry go to Cuba for Castro's funeral. He was a tyrant.