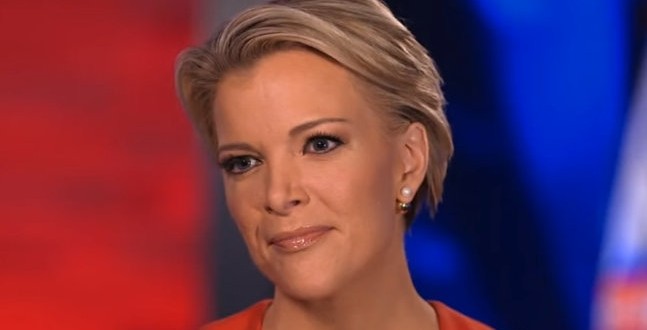 Fox News host Megyn Kelly says Trump unsuccessfully tried to give her gifts during the presidential campaign in what she called his attempt to influence journalists by “work the refs.” In her book, “Settle for More,” set for release on Tuesday, “The Kelly File” host says Trump even offered a free stay at one of his hotels.

“This is actually one of the untold stories of the 2016 campaign: I was not the only journalist to whom Trump offered gifts clearly meant to shape coverage,” Kelly said. Kelly also writes that Trump tried to gain favorable coverage by praising certain journalists and hosts. “This is smart, because the media is full of people whose egos need stroking,” she added.

Among the rejected bribes were stays at a Trump hotel in Manhattan and at his Mar-A-Lago estate in Palm Beach.