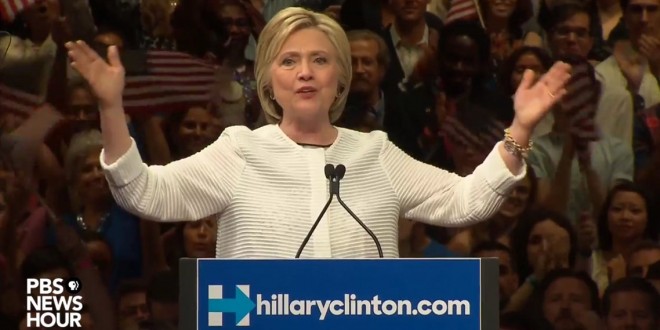 Hillary Clinton led Republican Donald Trump by 6 percentage points among likely voters, according to a Reuters/Ipsos daily tracking poll released on Wednesday, the same advantage the Democratic presidential nominee held before an FBI announcement that reignited the controversy about her email practices.

The Oct. 28-Nov. 1 opinion poll was conducted almost entirely after FBI Director James Comey notified Congress last Friday his agency would examine newly discovered emails that might pertain to Clinton’s use of a private email server while she was secretary of state.

Comey said he did not know whether the emails were significant and released no information other than that they existed. His announcement drew outrage from Democrats who voiced concern it would unfairly influence voters so close to next week’s election. Trump and other Republicans seized on the news to revive questions about Clinton’s credibility.

Among 1,772 people who have either voted already or were identified as likely voters in the Nov. 8 election, 45 percent said they supported Clinton, while 39 percent said they backed Trump. On Thursday, the day before Comey’s announcement, Clinton led Trump by 43 percent to 37 percent.

Below are the latest updates from 538 and RealClearPolitics.