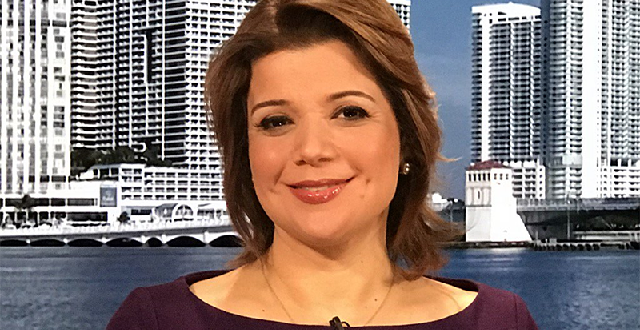 GOP Strategist Ana Navarro: Why I Voted For Hillary

“I didn’t want to write this. I avoided making a decision as long as I could. I schlepped my absentee ballot all over the country for almost four weeks. I would periodically take it out of the envelope, look at it, shake my head in disgust, and put it back in my suitcase. I had decided to write-in my mother as a symbolic protest vote against the Democratic and Republican nominees. I didn’t want to vote for either of them.

“I had hoped that a week before the election, Trump would be losing Florida by a large enough margin that my vote wouldn’t matter. But darn it, my home state is too close to call. Florida could be the decisive state (again) as to who ultimately becomes the next president of the United States. I thought back to the 2000 election, which was decided by 537 votes in Florida. I thought about how I would feel if the same thing happened in 2016. I thought and I thought and I thought….

“We each have a right and a duty to make a personal choice based on those things that are most important to us, that we value most. My conscience compels me to do every little thing I can to make sure a bad person is not our next president. In America, we don’t choose our leaders through violence or armed insurrections. One vote is our right. One vote is our weapon. I am exercising mine against Donald Trump.” – CNN commentator and GOP strategist Ana Navarro. Hit the link for much more.