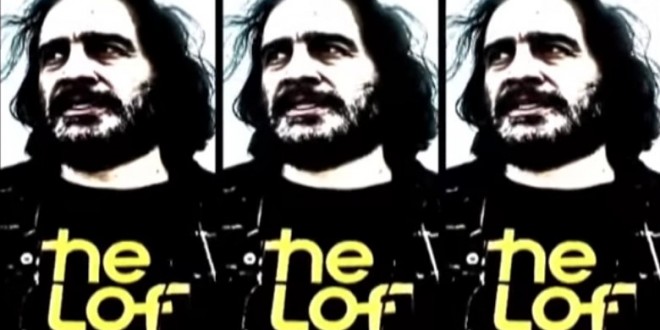 David Mancuso, DJ and pioneer of New York dance culture, has died aged 72. Kid Recordings owner Craig Shifty announced the death on Facebook on Monday, writing: “He will be greatly missed, but, thankfully, he left the world a lasting vibrant legacy that continues to inspire and influence countless generations of music lovers and clubbers.” Cause of death is not yet known.

The founder of The Loft, an establishment regarded as the “first underground dance party” in New York, Mancuso made his name as a champion of a different kind of 70s club scene. Unlike the commercial clubs that existed to make a profit, Mancuso and particularly his event Love Saves the Day, offered a space for its members, often an LGBTQ audience, to celebrate nightlife without police interference.

“For me, the core [idea behind The Loft] is social progress,” he said in 2013. “How much social progress can there be when you’re in a situation that is repressive? You won’t get much social progress in a nightclub. In New York City they changed the law [for entry into clubs, from] 18 to 21 years old; where can this age group go to dance? In my zone, you can be any age, a drinker or non-drinker, a smoker or a non-smoker. And that’s where I like to be.”