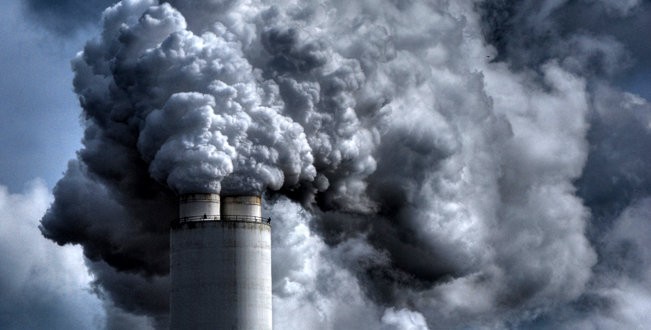 The Liberal government has announced its plan to virtually eliminate the use of traditional coal-fired electricity by 2030, but will offer some flexibility to the provinces. Environment Minister Catherine McKenna unveiled the coal-phase-out plan Monday as one of a series of measures that Ottawa is introducing ahead of the first ministers’ meeting in December, when Prime Minister Justin Trudeau hopes to conclude a pan-Canadian climate accord.

“Taking traditional coal power out of our energy mix and replacing it with cleaner technologies will significantly reduce our greenhouse gas emissions, improve the health of Canadians, and benefit generations for years to come,” Ms. McKenna told reporters. She could not provide an estimate on the cost to consumers but said Ottawa will work with provinces to invest in the most affordable options.

The coal regulation would accelerate the existing timetable – laid down by the Conservative government in 2012 – for the four provinces that still burn coal for electricity to either adopt technology to capture carbon emissions or shut down the plants.

Previous Hamilton Star Brandon Dixon: There’s Nothing To Apologize For, Conversation Is Not Harassment [VIDEO]
Next Democratic Sanders Supporter Tulsi Gabbard To Meet With Trump For Possible Top Administration Job