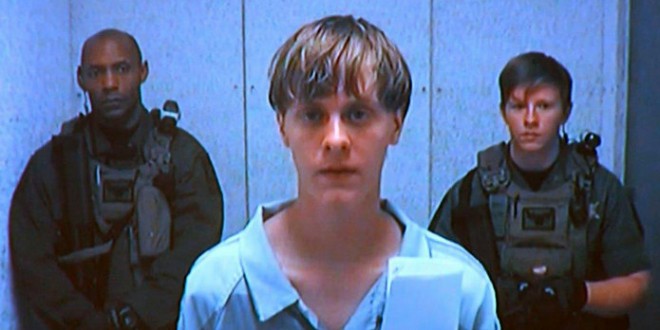 Accused Mother Emanuel AME shooter Dylann Roof will represent himself in the trial of nine slain African-American parishioners last June. Roof, who was declared mentally competent to stand trial last week, said he had the capacity represent himself in the federal trial, just as jury selection was about to resume after a delay for a competency hearing. Roof requested he be allowed represent himself before the prospective jurors were brought into the courtroom Monday. U.S. District Judge Richard Gergel, meanwhile, told Roof he believed it would be in the suspect’s best interest to have counsel. “I think it is wise for you to be represented by counsel,” Gergel said. Despite that, Gergel granted Roof permission to represent himself in the trial. However, Roof will allow his former counsel to remain in stand-by and to sit next to him during trial.

Before the shootings, Roof reportedly had researched the white supremacists group once addressed by hate group leader Tony Perkins.