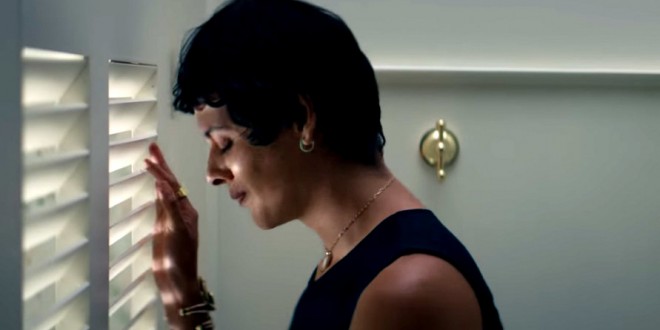 Leave it to a deodorant company to get what so many elected officials in this country can’t quite wrap their heads around — that there is no “one way” to express gender. And while right wing politicians and talking heads spend no shortage of time obsessing over how they, and most importantly their pure and innocent daughters, will feel should they ever cross paths with — gasp! — a transwoman washing her hands at the bathroom sink, they give little to no thought to what it can be like from the trans person’s perspective.

Many businesses are adopting gender neutral bathrooms — and why not? It’s not like there are separate men’s/women’s bathrooms when you go over to Grandma’s house for Thanksgiving, and somehow the turkey gets carved just the same. But until that becomes the norm (and perhaps it never will), there will be moments like the shockingly intimate one portrayed in the below ad, for Secret Deodorant of all things.

Secret is owned by Procter & Gamble, which grossed $83B in 2015. Good luck with that boycott.