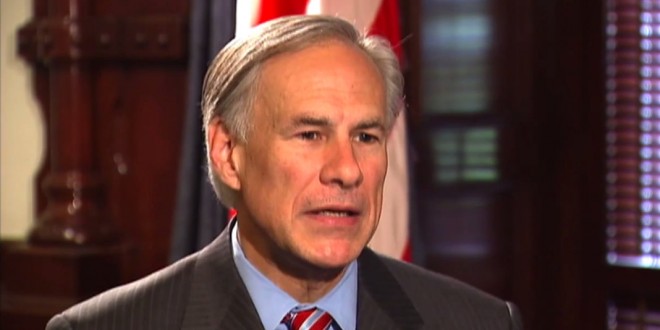 Ratcheting up pressure on the all-Republican Texas Supreme Court, Gov. Greg Abbott and other leading GOP officials Friday urged the court to revive a lawsuit that seeks to abolish employee benefits the city of Houston provides to married same-sex couples.

The case has become a rallying point for the state’s social conservatives, with the stakes growing larger now that Abbott, Lt. Gov. Dan Patrick and Attorney General Ken Paxton have added their voices by asking the court to adopt a limited legal interpretation of last year’s U.S. Supreme Court ruling that struck down the state’s ban on gay marriage.

“This court should take this opportunity to remind the lower courts that all disputes involving the right to same-sex marriage have not been resolved,” Abbott, Patrick and Paxton said in a friend-of-the-court brief.

The Texas Supreme Court has already rejected the Houston case in an 8-1 ruling, letting stand a lower-court decision that upheld the benefits. Gay-marriage opponents have asked the court to reconsider, but such requests are rarely granted.